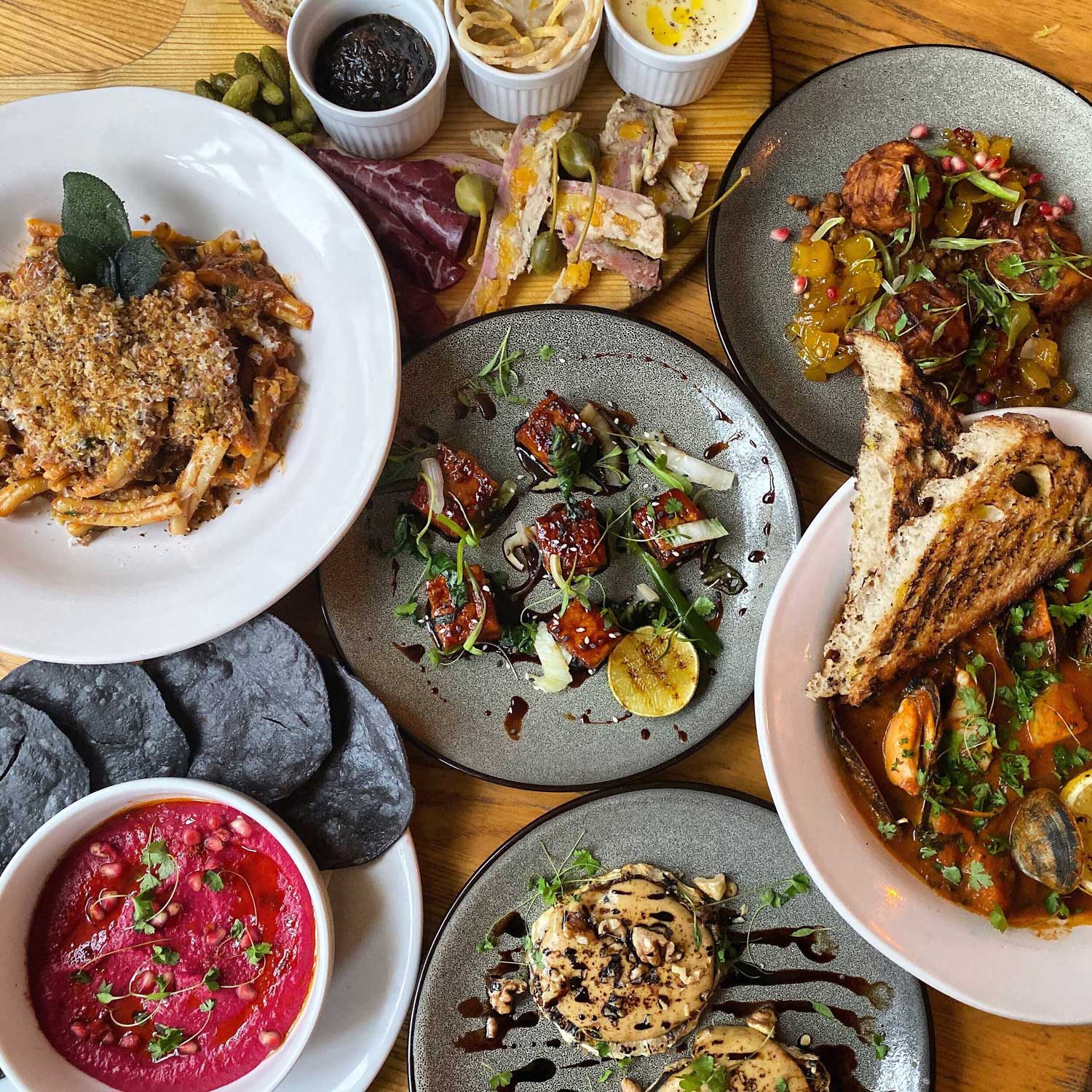 Located just down from the small park on Queens Road, the Earth and Stars has a cool story, helping them to stand out over the many pubs in Brighton. There is a large solar panel on the roof, which runs the electricity in the pub, making this one of the only eco-friendly pubs in Brighton (at least the only one we know of). But they don’t stop there, many of the beers are completely organic, something you don’t often expect to find. The menu also caters for all audiences, with plenty of vegan options available, which has led them to win a number of food & drink awards over the past few years. They also stock the locally made Laine beers, with both Ripper and Word available. But perhaps one of the biggest reasons to visit is for their exquisite Sunday roast dinners. Once again, they have gone the extra mile with vegan roast options, instead of sticking with your traditional nut roast which normally flatters to deceive.